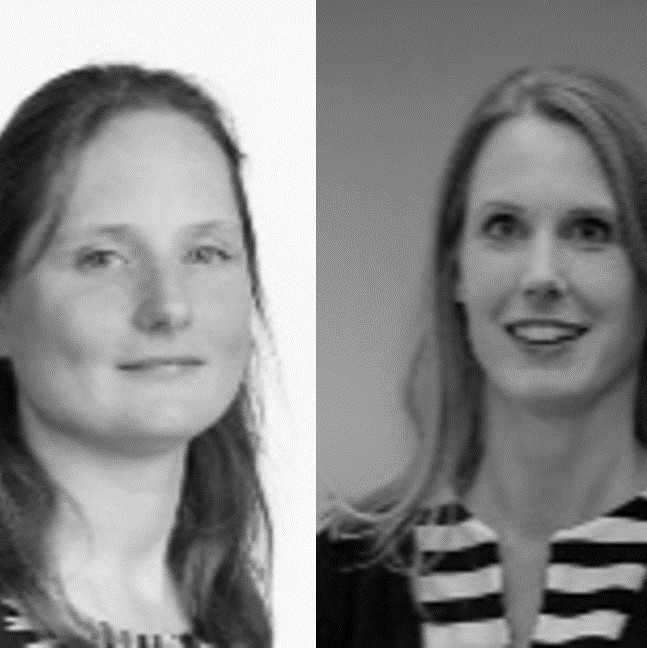 Creating a research protocol together

February 15th, 2022 – Ria en Lieke -As we mentioned in the previous blog, in the New Technology lab we have created Share Data Valley together with co-researchers with arthritis. This is a website where we can collect data for research. Simultaneously with the development of the website, we also decided together with the co-researchers what we want to research on the website, and what this research should look like.

We did this by first collecting possible topics through conversations with a number of people with arthritis. This list was supplemented with topics that we came across in scientific literature. We then presented this whole list to a large group of people with arthritis by means of a questionnaire. Many topics emerged, but fatigue was  mentioned the most. We continued by discussing in a group discussion what questions people have about fatigue. It turned out that fatigue is mainly experienced as very unpredictable. The co-researchers said that it was often difficult to predict the level of fatigue, and that it would be nice to have a better understanding of the factors that influence the experienced fatigue.

The co-researchers provided a lot of information. We also spoke with a rheumatologist who provided additional insights based on his own knowledge. We further read through the scientific literature on what is already known about fatigue from previous studies. Based on all this information, we wrote a first draft of a research proposal. 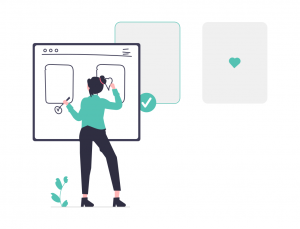 It was nice to see that all parties used their own knowledge and expertise in this cooperation. The co-researchers clearly identified the most important questions they wanted to know the answers to and, thanks to their knowledge of rheumatism, were able to make it very clear what information needed to be collected. They have also ensured that participation in the study is easy and that the burden is not too great for the participants. We as researchers have ensured that the study is of good quality and based on the latest scientific insights.

Soon we will start the study, in which people with arthritis will fill in a short questionnaire (2 minutes) for 3 weeks on the phone, tablet or computer. With this study we want to gain more knowledge about fatigue and factors that are associated with fatigue. In particular, we will pay attention to the differences from one day to the next. Because participants can directly view their own data on Share Data Valley, they can see for themselves how their fatigue – and other data such as pain and stress – changes from day to day. Thus, we hope that both researchers and participants will benefit from this study.

The study will start soon, and we hope that as many people as possible will want to participate! Keep an eye on our website: www.topfitcitizenlab.nl/reuma-en. 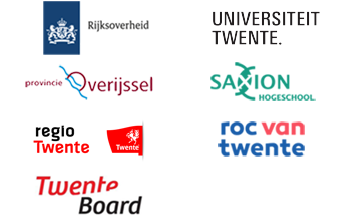